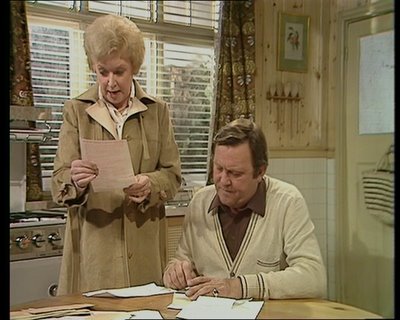 It's 1980, series two of "Terry & June", and the Medfords are worried about the household budget. Has the electricity board over charged them by 12p on the latest bill? Or is Terry pressing the wrong buttons on the calculator? 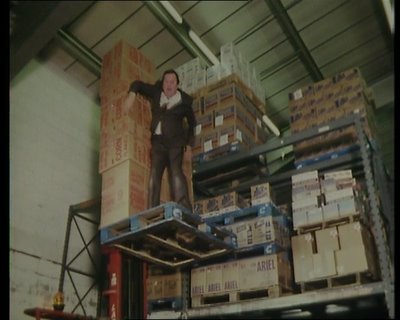 Terry's nephew offers a money saving solution - access to the local cash and carry. But Terry accidently gets carried away... 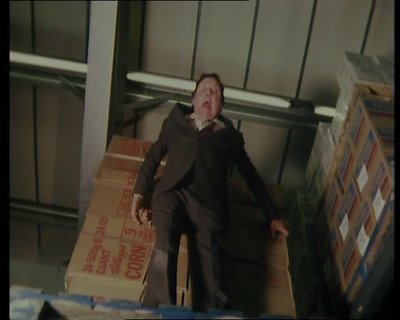 In the 1960s, some sitcoms were rather gritty.

Think ranting bigot Alf Garnett in Till Death Us Do Part.

Think On The Buses.

But the suburban sitcom also thrived.

In the 1970s, the saucy themes continued.

Think Man About The House.

As did the socially relevant stuff.

Think Mixed Blessings - I couldn't bear it, but it meant well.

Think of the sublime Fawlty Towers.

Think Rings On Their Fingers and Happy Ever After - both BBC productions.

The last mentioned series starred Terry Scott and June Whitfield as middle class, middle aged English couple Terry and June Fletcher. They had two grown-up daughters (if memory serves me right) and a funny old Aunt Lucy, who had a mynah bird. Aunt Lucy was very dithery and a bit of a pain in the neck to Terry.

After a behind-the-scenes legal wrangle, Happy Ever After ended, to be replaced, in October 1979, by a new series called Terry & June. The principle characters, played of course by Terry Scott and June Whitfield, were now called Terry and June Medford and they were minus Aunt Lucy, the mynah bird and the daughters.

This Terry and June had one married daughter, who turned up occasionally, and they were also sometimes visited by Terry's daft nephew, Alan.

Apart from this, Terry & June was very like Happy Ever After, although the mechanics of the show were somewhat altered by the absence of Aunt Lucy and the mynah bird!

Personally, I missed Aunt Lucy at first, but this new series caught light for me in 1980, after a tentative start in 1979. The playing of Terry Scott and June Whitfield, who had first worked together in the late 1960s, was always superb. The characters complemented each other perfectly: Terry bumptious and silly, June calm and common-sensical, often getting dragged into ridiculous situations entirely against her better judgement.

Terry & June was attacked for being middle class and irrelevant in the alternative comedy era of the 1980s, this was a decade of radical change in TV comedy, but it was also the decade of choice, and there was something for everyone. There was definitely a place for Terry & June in the TV schedules - the show performed much better in the ratings than anything "alternative".

Still, as a trendy young geezer, whilst I was proud to declare my love of The Young Ones and The Comic Strip Presents in 1982, my Terry & June habit was a sinful secret. And yet I would become totally engrossed in each episode, emerging from the experience feeling oddly refreshed. Terry & June was a great break from my woes of the moment - the lightweight suburban mayhem chez Medford was a joy to behold.

I loved the way that trends of the 1980s were sometimes featured in the programme - such as the CB radio craze. CB was legalised here in November 1981, and 1982 saw a brief but intense craze flare up. Terry joined in, of course, and ended up trapped in his car in the back of a lorry...

The then very new fangled satellite TV (pre-1989 Sky launch) cropped up in one story line in 1985, as did the very new and exciting first ever handheld mobile phone - the Motorola Dynatac 8000x in the 1987 episode Mole, and there was, of course, an episode dedicated to the complicated new world of video recorders. Remember, only 5% of UK households had videos in 1980. This was the decade when the vast majority of us got to grips with them. The Medfords were actually quite a trendy and 'up for it' middle aged 1980s couple - although Terry did throw a strop over Trivial Pursuit!

Despite all the alternative comedy, the suburban sitcom was still alive and well in the 1980s - with Terry & June being kept company by No Place Like Home and Fresh Fields.

The Medfords finally bowed out in August 1987, and Terry Scott has since died.

I have recently seen some episodes of Terry & June on DVD and I must say I enjoyed the shows just as much the second time round.

Classic 1980s comedy. Not alternative. Not socially relevant. Just funny. And more true to life. After all, how many people lived in a decrepit flat, with left-over chopped vegetables chatting to each other on the draining board? And how many middle class couples were there out there bearing some resemblance to Terry and June? 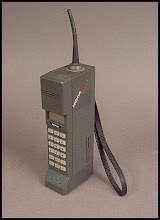 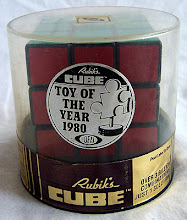 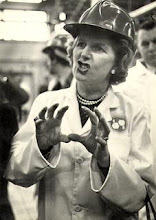 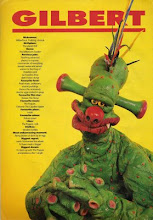 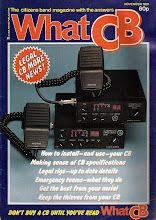 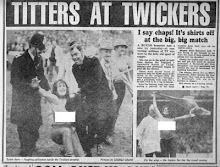 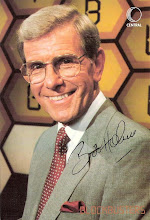